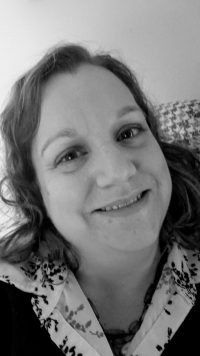 In 2012, I turned 35, and had baby number two. On maternity leave, I decided to make a list of things to accomplish over the next five years, before I turn 40.

I tried to keep them achievable, because with two little kids at home, I’m not going to climb the Great Wall of China, and I have no desire to run any kind of marathon or race. I have done some of these things before, such as the drive-in movie and orchestra at Blossom, but not with kids. Can you believe I had never rode in a convertible before?